“Slovechko” (Word) of the SPIROGRAPH theater in Kyiv

Educational Laboratory of LAD Theater SPIROGRAPH presented its work which is a fairy-tale play “Slovechko” (Word) on Stage 6 of the Olexander Dovzhenko National Center.

The troupe of the educational laboratory was composed by the students of the theater arts department of the SPIROGRAPH School of Arts. The performance became an attraction of the capital and made a suffocating space which even before the beginning of the action became crowded fans of theatrical performance.

Thanks to the viewers for the received bravo. Even the specific text of the play, which was translated by the artistic director and director of Lviv Authors Drama Theater “SPIROGRAPH” Andriy Sendetskyy,  was clear for  the residents of the capital and guests of Kyiv from Central and Eastern Ukraine. Such a fact testifies to the successful experiment which consisted in the testing of educational language material among the connoisseurs of theater arts.

So SPIROGRAPH once again brought the latest art product to the capital of the country, winning the jury award.

We are grateful to the organizers of the theater event for the invitation. 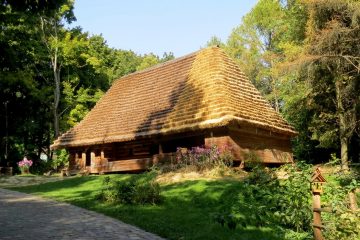 We announce the start of the Art Project “Portrait of the Museum: Lviv Open-Air Museum.”

On March 14, 2021, the next edition of the Museum Portrait Project will start. Artists without age restrictions will have the opportunity to create a portrait of the Klymentii Sheptytskyi Museum of Folk Architecture and Read more… 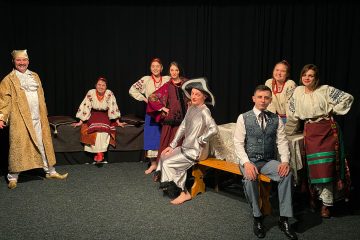 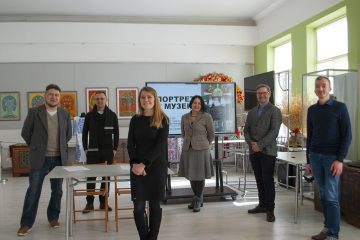 February 25, 2021, was marked by an important event in the creative life of the Center for Cultural & Arts Initiatives and the Klymentii Sheptytskyi Museum of Folk Architecture and Rural Life in Lviv: a Read more…