February 25, 2021, was marked by an important event in the creative life of the Center for Cultural & Arts Initiatives and the Klymentii Sheptytskyi Museum of Folk Architecture and Rural Life in Lviv: a vital document was solemnly signed – a cooperation agreement in the Project: Lviv open-air museum». During the year, those interested can apply and join the disclosure of the theme of the “portrait” of the museum, will create a multifaceted and expressive image of this well-known institution-anniversary. After all, this year marks the half-century history of the Lviv open-air museum.

The Museum Portrait project was launched in 2015 thanks to the Center for Cultural & Arts Initiatives in permanent partnership with the Lviv Regional Charitable Foundation “TORBA”. Thanks to such a tandem, for several years in a row, persons deprived of parental care and with special needs have the opportunity to participate in the Project.

Therefore, we encourage all Art fans to participate in the creative Project to increase their knowledge, popularize their work, promote the Klymentii Sheptytskyi Museum of Folk Architecture and Rural Life in Lviv. According to the Center for Cultural & Arts Initiatives plan, the works included in the exhibition’s collection dedicated to the Lviv open-air museum will be exhibited both in the jubilee museum and in other galleries in Ukraine and abroad.

Participation in the Project is free, and there are no age restrictions. Therefore, both young artists and adult artists will share their vision of the Lviv open-air museum, regardless of the level of mastery of artistic means. You can get acquainted in more detail with the Project on the organizer’s website – artcenter.org.ua 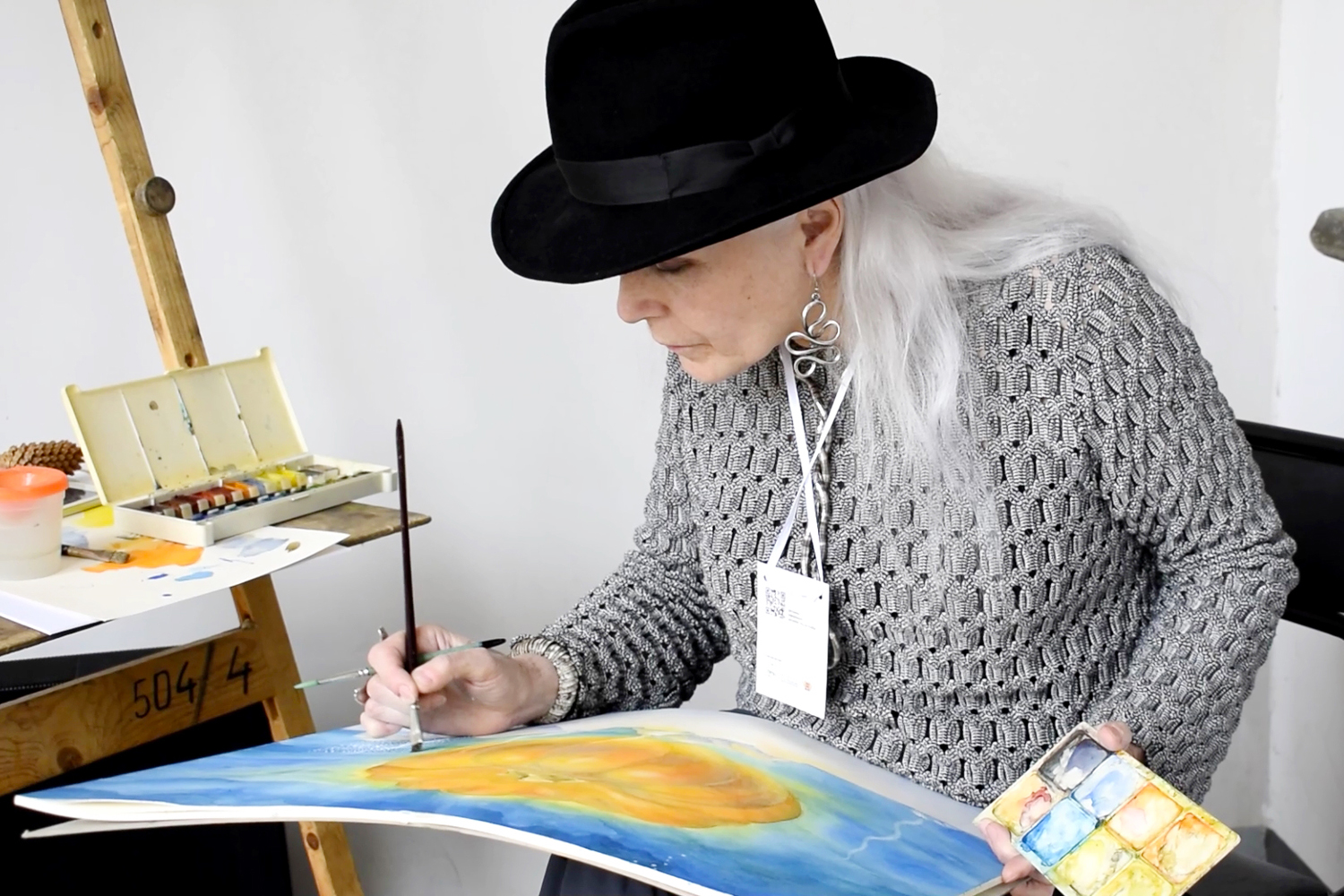 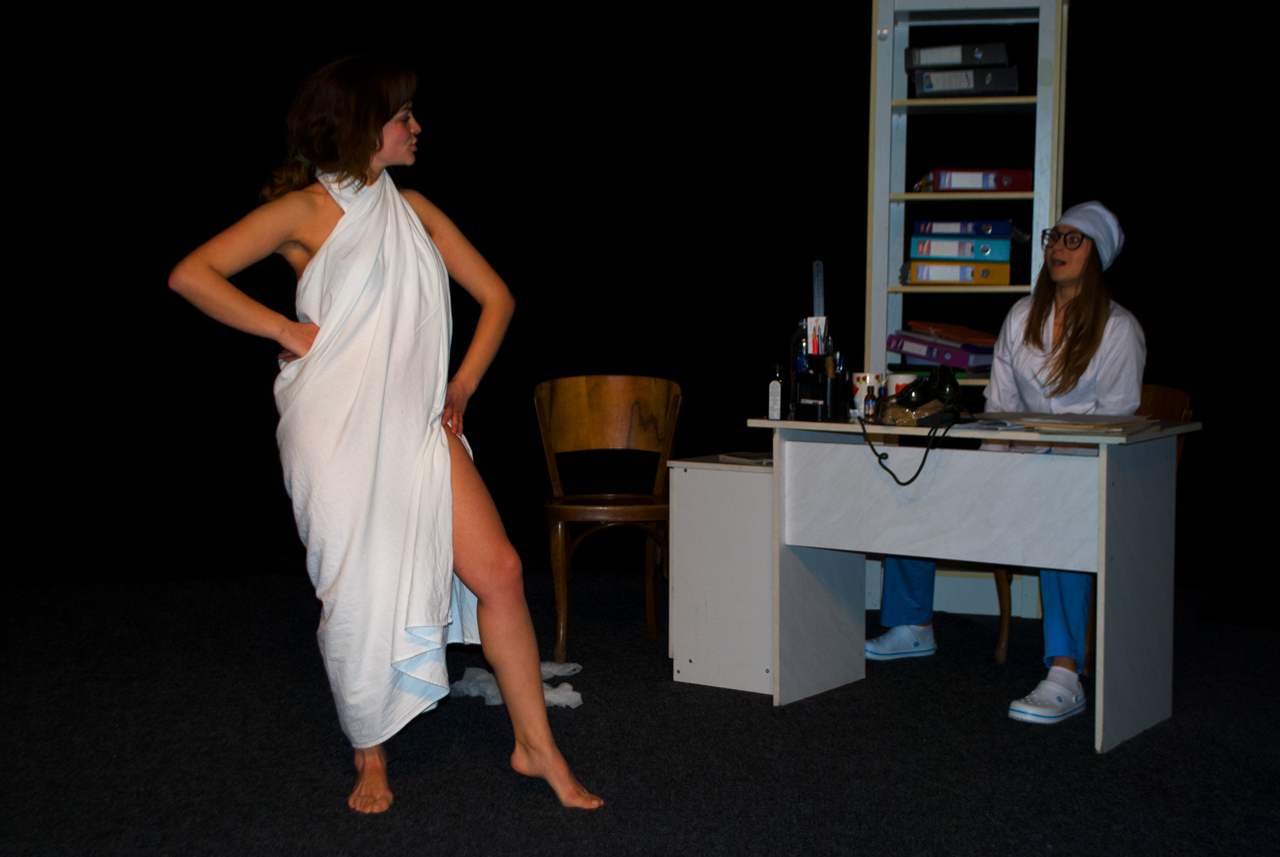 Even though the Lviv Author’s Drama Theatre “ScenA8” is still “on the road”, on March 13, 2021, the third premiere was played, which became the play “Choice” directed by Andriy Sendetskyy based on the play Read more… 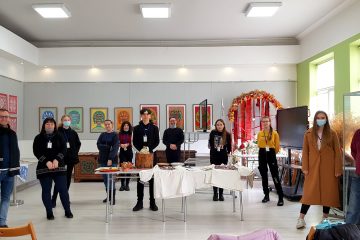 On March 14, 2021, the first meeting of participants was within the art project framework “Portrait of the Museum: Lviv Open-Air Museum”. The organizers of the Center for Cultural & Arts Initiatives and the Klymentii Read more…