At the turn of spring and summer, every three years, we hold a large-scale charity extravaganza – International Charitable Festival (Triennial) of fairy tales “KAZ.KAR.”, which actively involves orphans, people with special needs, fans and creators of fairy tales of all ages and countries of origin. As many already know, the Festival includes nominations for theater, fine arts, dance, literature, and research on the phenomenon of fairy tales. In general, in the triennial of fairy tales, “KAZ.KAR.” hundreds of connoisseurs of this universal genre of world art take part.

In 2019, the next 6th Festival in May-June 2022 was announced from our multi-day artistic event sites. However, no one foresaw the bloody invasion of Evil in our country. Considering all the objective political factors, the disturbing realities that take place every day in Ukraine, and adhering to human moral principles, we think it reasonable to postpone the date of the Fairy Tale Festival after the Victory of Good over Evil.

We want to take this opportunity to once again express our sincere gratitude to our Warriors of Light on all fronts for their daily heroic and victorious battles against the Dark Forces, which for hundreds of years have been an insult to human dignity.

On the International Children’s Day occasion, we wish all children by age and feel about leaving bright moments, emotions, and memories of childhood in their hearts. If everyone adhered to this principle, there would be no wars, and there would be more minor disasters!

With love and faith in the Light, with the increase of Good, and with the approach of Victory. 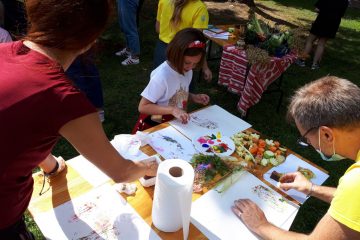 Art project dedicated to the Independence Day of Ukraine in Lviv

On August 24, 2020, the School of Arts “SPIROGRAPH” of the Center for Cultural & Arts Initiatives held a master class, “Eco-monotype,” as part of the Independence Day citywide celebration of Ukraine. The festive program Read more… 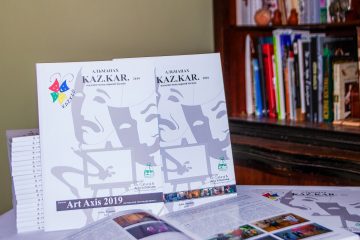 We present of the scientific and journalistic bulletin “Almanac KAZ.KAR.” 2016/2019. 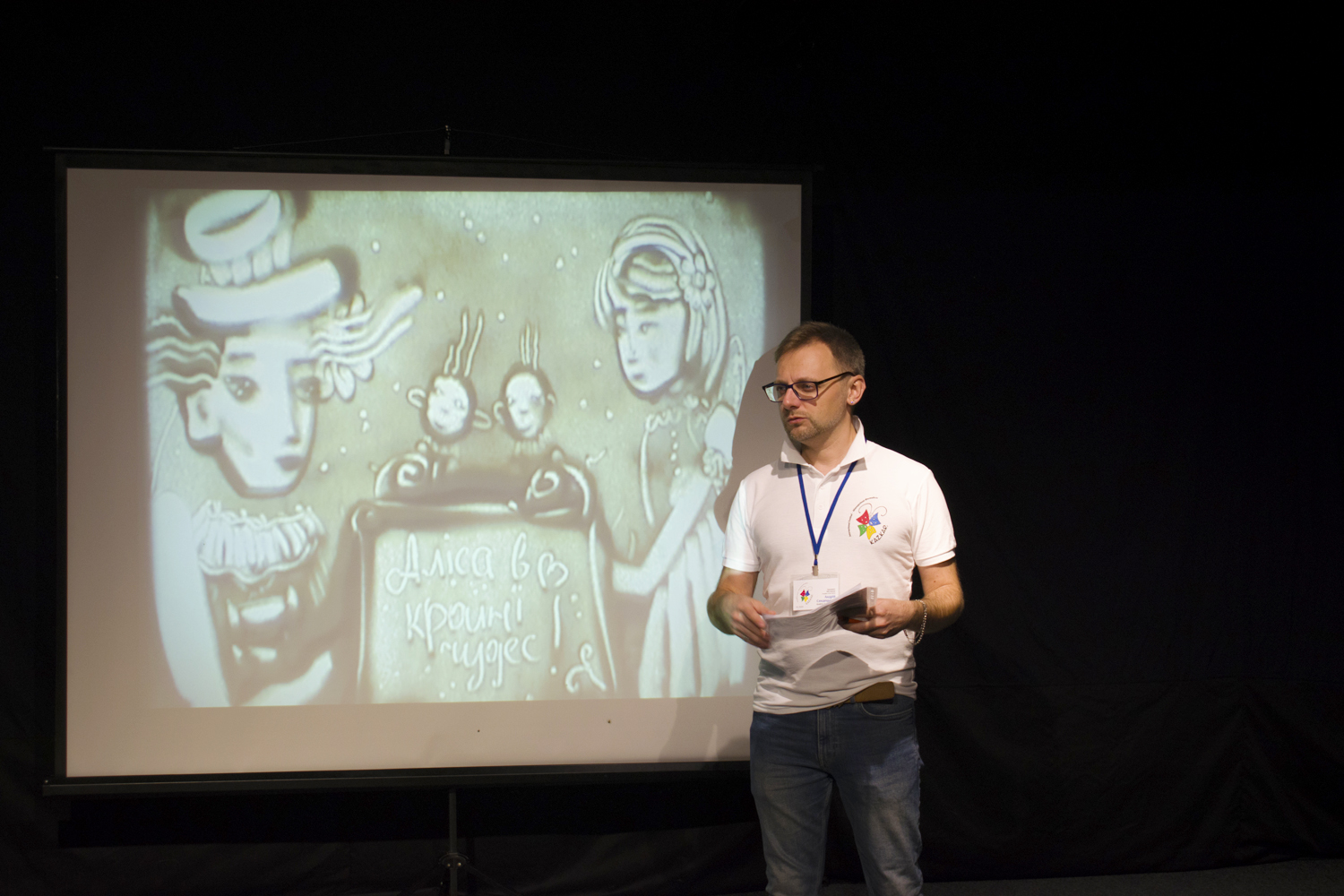 The results of 5th International convention of tale-tellers

On a background of not simple political, socio-economic events in a country, International fairy-tales triennial KAZ.KAR. 2019 successfully took place and wrote down the achievements of fifth edition Festival in its own history. In his Read more…