On Friday, March 13, 2020, Lviv’s Author Drama Theater “SPIROGRAPH” hosted the pre-screen of the play “Choice” written by Neda Nedzhana and directed by Andriy Sendetskyy. The performance of 1 hour 40 minutes was played by Uliana Buchkovska (Vira) and Olena Borodaiko (Viktoriya). The amplitude of emotions was enhanced by light and sound artist Serhiy Havrylovych.

… Each of us makes a choice every moment … Even this second: to read the announcement of the premiere of a performance or not. And life is all like this. The play focuses on life choices. After all, destiny often gives us a lot of hints of where it is worth returning to. During the performance, the spectator witnesses a short episode from the lives of two women who, by a strange coincidence, met in a mortuary. In the shocking detention, the intrigue is increasing as women compete with their guesses and the ambiguity of the situation.

The plot makes each spectatot ask themselves: do I really want to have a choice in life? Am I ready to make the choice? And, first of all, are you ready to be responsible for your choice? Choice is a great temptation, but just as long as you don’t have to be in charge of it. But when the responsibility for it arises, the desire to choose becomes not so fervent and unambiguous.

“When I learned that something new was going to happen in your theater today, I decided to spend my evening here. Never been to this theater. More than once, I felt being tortured by even briefer performances in other theaters of Lviv, both academic and national one, but  he rarely had patience to stay till the end. The performance is a little long, and went in one go. Pleasantly impressed. Thanks! It would be interesting to see this performance again”, — Yuri, a spectator who first visited our theater.
(Excerpt from the book of reviews of March 13, 2020, unedited).

After quarantine, we invite all theater-goers to the premiere of “The Choice”. Let’s choose responsibly! 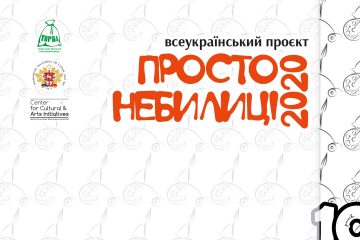 In 2011, the International Association of Culture and Art started a project in Ukraine through the prism of which Ukraine’s bright artistic potential can be discerned. The project, which everybody aged of 5 to 16 Read more… 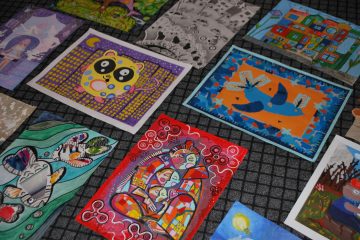 The work of the qualification board of the All-Ukrainian project for young artists “Prosto nebylytsi” 2020 has begun. We are approaching the celebrations on the occasion of the 10th-anniversary edition of the Project. We will Read more… 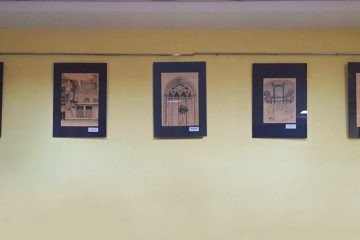 This academic season, the SPIROGRAPH School of Arts has opened its branch at 3 Lesya Kurbasa Street in Lviv. The active life of the educational art program has been raging in a small space for Read more…