Parishioners of the Kazan Icon of the Mother of God Vereshchaki of the Lanovets city community of the Kremenets district of the Ternopil region appealed to the management of our Center with a request to help decipher the inscription on the ancient stone cross, which is installed on the church territory near the temple. The wooden church was built in 1867, so this year the Christian community is celebrating the 155th anniversary of the construction of the shrine.

According to oral tradition, the stone cross was moved from another location, probably where the previous church stood nearby. The massive burial monument is carved in a shape that resembles a straight-ended cross with extensions at the edges. Such a cross as the main symbol of Christianity is known as the “Cossack type.”

The surface of this artifact contains an inscription only on the front side, which, by the way, is not legible in all places. The upper part of the object suffered special damage due to various atmospheric and time influences. However, we managed to read almost the entire lithographic text, divided into several registers. During the decoding, it became clear that this monument was installed as a sign of great love. Because only a loving husband could order a precious cross-monument for his deceased wife from a stonemason. The customer was a representative of the wealthy population of the region.

With this small gift from our Center – the deciphering of an unknown text on a Christian monument – we congratulate the parishioners of the village of Vereshchaki on the occasion of the 155th anniversary of the consecration of the local church of the Icon of the Kazan Mother of God. We wish that the newly opened pages of the history of the life of our region will never be lost in the ages and remain the property of Ukraine. 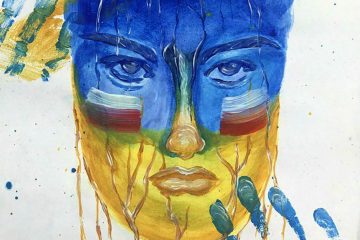 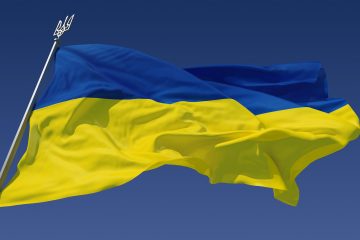 On February 24, 2022, muscovy launched a large-scale armed attack on Ukraine. A schizophrenic and political maniac, putin has continued to disrupt world peace since establishing a political regime in his empire. People are dying; Read more… 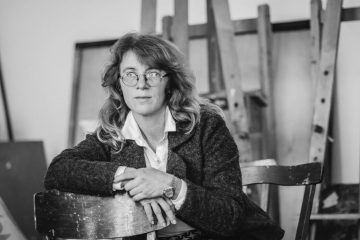 It is bitter and unbelievably painful when good people leave this world prematurely, traveling to Iriy forever. The soul of each of us is rich in those people who love us, whom we love. Olenka Read more…